How to get a Legal Pronouncement of Death 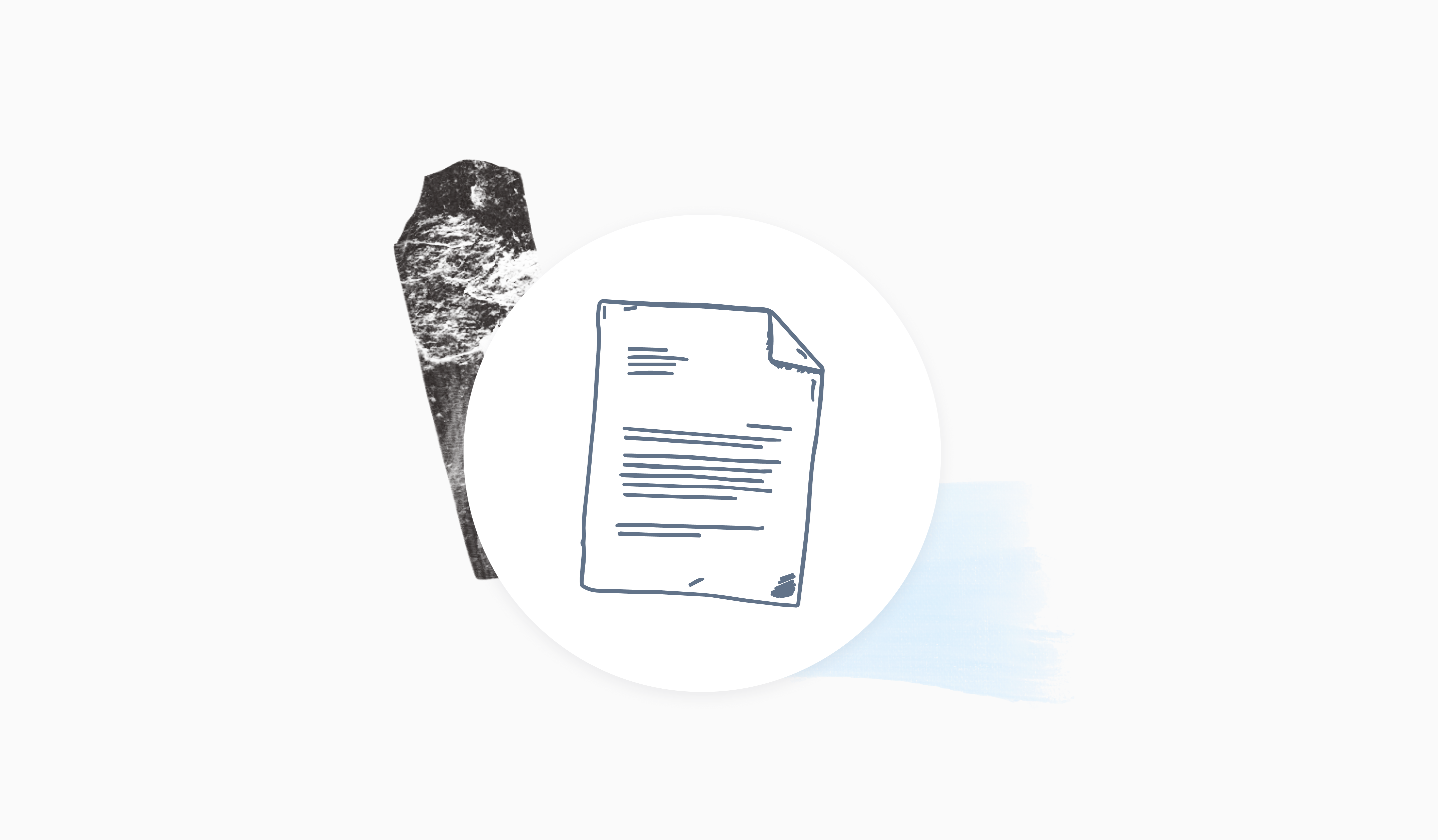 What is the difference between a legal pronouncement of death and a death certificate?

While a death certificate is an official record of the event of someone’s death, a legal pronouncement of death (LPD) declares the death itself. When you hear of someone being “pronounced dead” at the scene of an accident, for example, this is a record of that pronouncement. A person must be either declared or pronounced dead by an authority, who then fills out the LPD and other related forms.

The LPD ensures that the remains of the deceased are handled legally, correctly, and in accordance with the family’s wishes. The news stories of families who bury someone else’s deceased due to some mix-up are made worse by the fact that not only have they interred a stranger, they now do not know where their relative is. If everyone follows the proper procedures with legal pronouncements, certificates, and so on, it lessens the potential for such awkwardness.

When is a LPD issued?

It is important for the accuracy of records that a death be documented as soon as possible. This is the document that is needed to start the whole process of managing the deceased. After a LPD is issued, only then can a death certificate be prepared. If the individual dies at home, an official such as the coroner or a physician is called to the scene.

Who issues an LPD?

If the individual dies in the hospital or in a hospice or other institution, the LPD is handled by the attending physician, the coroner, or hospice nurse. This authority will fill out forms documenting the date, place, time and cause of death. The professionals will take care of things and answer any questions you have.

If the person dies at home, or is found dead, the course of action depends on whether it was expected or not.

If the death was sudden, due to accident, or an unknown case, call 911 at once.

If the deceased was terminally ill, call the attending physician. If in doubt, call 911.

What information does it contain?

A legal pronouncement of death is an official document that includes the following information:

This document is accepted as proof that the individual is legally deceased. This is especially important in cases of comas or other loss of consciousness, for example, or if the individual had been on life support. There is a significant grey area, physically speaking, between life and death. Heartbeat and brain function, or their absence, are determining factors in most cases.

If the deceased has to be prepared for the funeral according to religious tradition, contact the appropriate clergy to inform them if necessary. At this time, you might also contact a funeral home to start funeral arrangements.

Why do you need it?

Without the legal pronouncement of death, the state cannot issue a death certificate. A death certificate is necessary to proceed with all the arrangements for a funeral, as well as handling legal affairs of the deceased, such as insurance benefits and matters associated with their estate. It is best to have at least 10 certified copies of these documents made to help with future bureaucracy.

Why is it important?

As with all of the documents created in connection with someone’s death, the LPD forms part of the legal records and proof of certain facts should there be any question around the circumstances or cause of the person’s death. Even if a death is not suspicious, it is important to document everything as accurately as possible. The need for this becomes obvious if the causes or timing of a death are called into question, or an investigation is deemed necessary.

Where are LPDs kept?

Records such as LPDs are archived by the relevant state in which the death occurred.

Who can access the LPD? How can you get a copy of someone’s LPD?

In the United States, the Federal Government does not keep records of citizens’ deaths. Therefore, you have to consult the relevant state government offices for the rules and regulations that apply.

To obtain a copy of someone’s LPD, proof of your relationship to the deceased (such as a marriage certificate) may be needed. Copies must be certified before they can be used for bureaucratic purposes, like insurance, pensions, social security, and so on.

The layers of complicated bureaucracy and paperwork involved in managing the death of someone close to you may be almost as overwhelming as your grief. It may be helpful to place copies of important documents into a folder or binder as they come to you. Use a system such as the date you received them, or file them according to where they came from. It is a good idea to have multiple certified copies, as they may be needed for more than one legal procedure. Use a checklist of the essential documents to keep things in order.

Establishing a folder and filing system in your e-mail account designated for this process may also save time and make things easier.